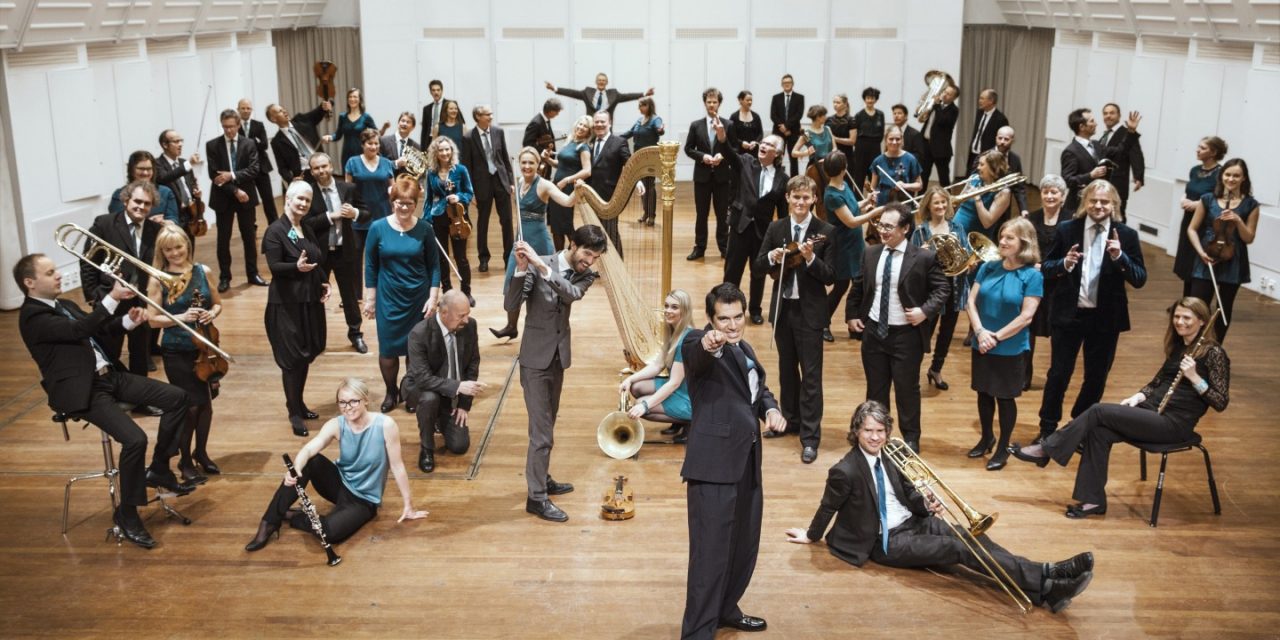 The Norwegian Radio Orchestra, with its Principal Conductor Miguel Harth-Bedoya, is the orchestra that practically everyone living in Norway knows and cherishes.

Founded in 1946, the Norwegian Radio Orchestra is today regarded with a unique combination of respect and affection by its public. Its repertoire is exceptionally wide, ranging from baroque, classical and contemporary to jazz, pop and rock. . It is comprised of highly talented classical instrumentalists, yet its musical philosophy has remained the same: versatility, a light-hearted approach, a curiosity for all kinds of music, and an unwillingness to pigeonhole musical styles.

Given the orchestra’s ability and enthusiasm to maintain an extraordinary diversity of repertoire, it frequently participates in a wide range of music events such as Ultima – Oslo Contemporary Music Festival, the Oslo World Music Festival, various jazz festivals, and many other events. But the national and international classical music heritage will always remain the foundation of the orchestra’s projects and priorities.

The Norwegian Radio Orchestra’s history is also the history of Norwegian broadcasting, and therefore represents our own cultural history. During the tenure of its first Principal Conductor, the legendary Øivind Bergh, the Norwegian Radio Orchestra won great popularity in Norway for its programming of light music and classical favourites. Since that time the orchestra has steadily expanded its repertoire and its international reputation.
Sverre Bruland, Principal Conductor 1976-1988, established the orchestra’s commitment to presenting contemporary Norwegian music; while Avi Ostrowsky, Music Director and Chief Conductor 1989-1992, successfully steered the orchestra’s programming towards a more international and challenging repertoire.
From 1994 to 2002 Ari Rasilainen oversaw a continuing artistic development and an increasing number of public concerts, a work continued by the Norwegian Conductor Rolf Gupta from 2003 to 2005 and the Danish conductor Thomas Søndergård from 2009 to 2012.

The internationally renowned conductor Miguel Harth-Bedoya took over as principal conductor in the autumn of 2013.

The orchestra has enjoyed enormous success over the past years, harvesting critical acclaim. Our quality is also to be seen in recruitment to the orchestra, where we have some of the best young musicians from both Norway and abroad.

The orchestra handpicks its conductors, focusing on their suitability for the chosen repertoire and the nature of the event or arrangement. The Norwegian Radio Orchestra is well known for using Norwegian conductors, soloists, artists and arrangers to a much larger degree than the other leading orchestras in Norway.