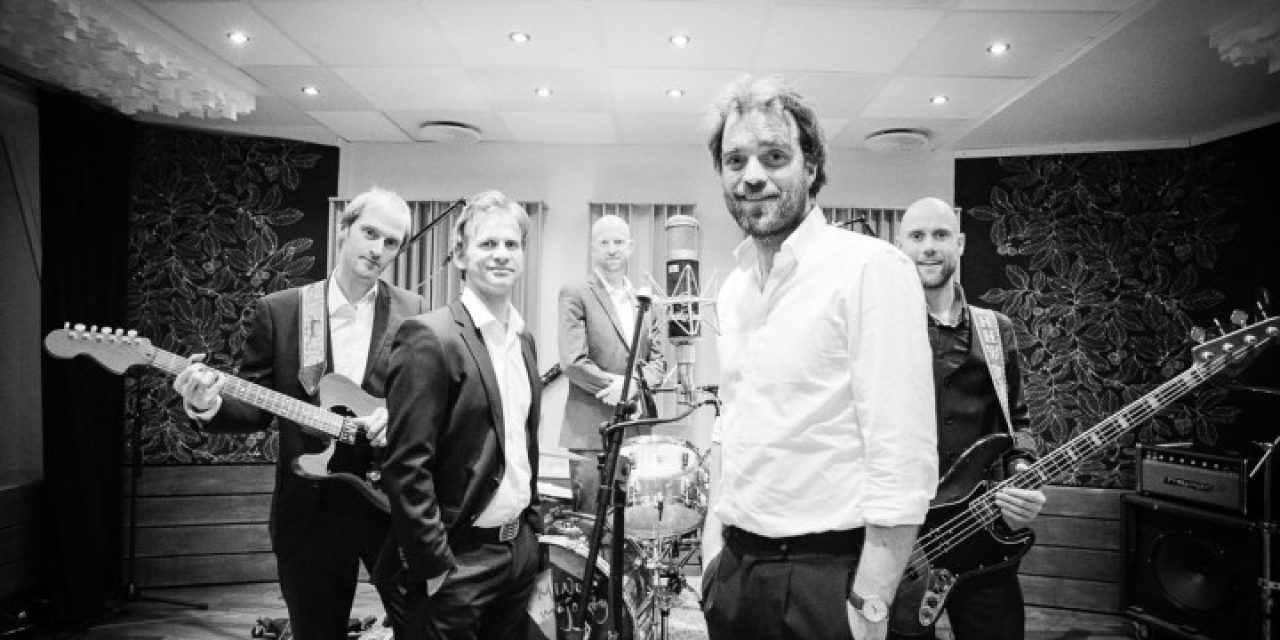 Like their similarly hushed countrymen Kings of Convenience, Sweden’s Nicolai Dunger (circa Tranquil Isolation), and Iceland’s Funerals, they manage to assimilate a distinctly American strain of rootsy melancholia into a style that only subtly hints at their Scandinavian origin. Formed in 2000 as a studio project of Pål Angelskår and Andreas Berczelly, the group has steadily gained members, acclaim, and commercial success over the course of several albums released throughout the 2000s. Singer/songwriter Karen Jo Fieldcontributed vocals (but did not join the duo) for their 2001 debut, Walking Home from Nicole’s, and guitarist Jon Arild Stieng joined the group that fall, enabling them to tour for the first time, in spring of 2002. Berczelly left the band before If I Told You, You Were Beautiful was recorded at Stieng’s house in Oslo — but he stuck around as a producer for that and each of the band’s subsequent releases. 2003 saw the addition of keyboardist Harald Sommerstad, drummer Halvor Høgh Winsnes, and bassist Henrik Widerøe — solidifying the five-member lineup that would record their third album. Up for You and I, recorded at Sommerstad’s cabin and released in January 2004, spent 24 weeks on the Norwegian album charts, peaking at number four, going gold and garnering nominations for best Norwegian pop album that year. Reasons to Hang Around (recorded in Berczelly’s studio throughout 2005, released in January 2006) was similarly successful, reaching number two on the chart and spawning two Top 20 singles in “Come Back to Me” and “Supergirl.” The retrospective Candy Store, a two-disc set including a greatest-hits compilation and a second disc of unreleased material from throughout their career, debuted at number three in August 2007. Minor Majority’s sixth Album, Either Way I think You Know was released in 2009 and was followed by extensive touring.

After a 6 years break, Minor Majority released a new song, “I´ve Been Here Before”. A continuation of the sound they had when they paused their professional career as Minor Majority in 2010.

The Norwegian pop/rock/folk band Minor Majority has from the beginning in 2001 developed from a small indie-act to become one of the bestselling artists in Norway, playing in sold-out venues all over the country. The band is a critically acclaimed live- and album artist also in France, Switzerland and Germany and has toured extensively in these territories.

With more than 12 songs listed on national radio, Minor Majority received a gold album for “Candy Store”, Reasons to hang around” and “Up for you and I”.