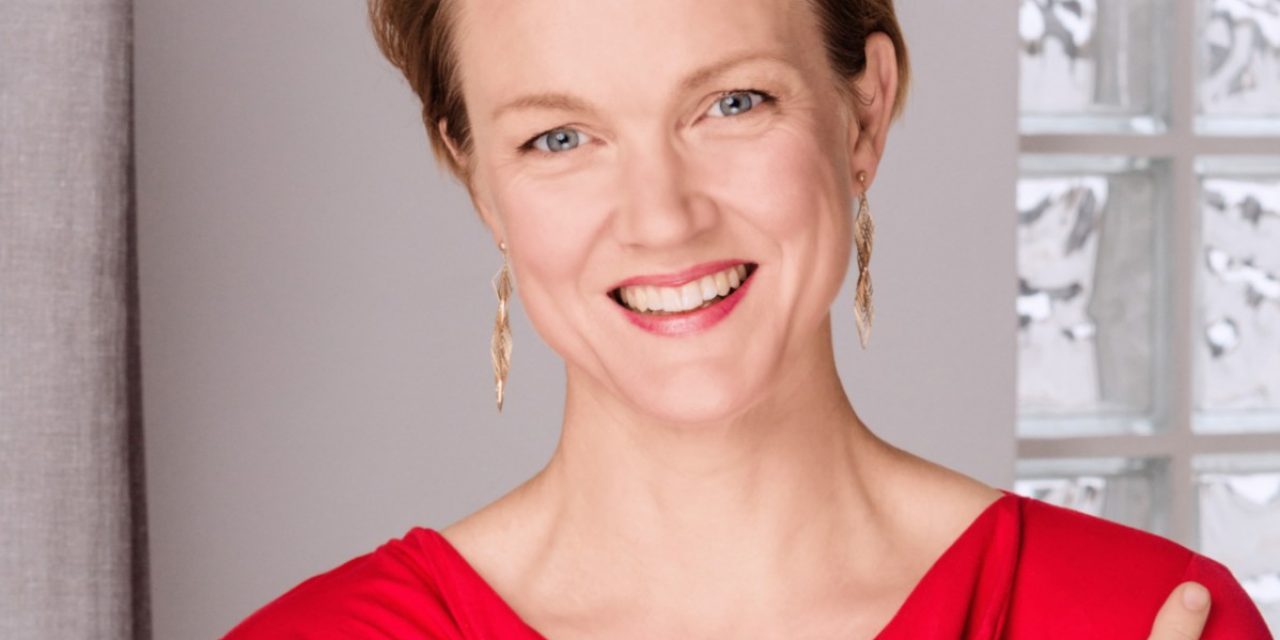 She appears regularly in oratorio, concert and Lieder recitals and has a broad operatic repertoire that features major roles by Handel, Mozart and Strauss. Caitlin has been conducted by Zubin Mehta in Valencia and Florence, as Donna Elvira: Don Giovanni and as Octavian: Der Rosenkavalier. She has also appeared as Octavian in Moscow with Vassily Sinaisky and in Beijing with Sebastian Lang Lessing. As Rosina: Il Barbiere di Siviglia, Caitlin sang at the Wiener Staatsoper with Yves Abel and with Jean- Christoph Spinosi and she has sung Sesto, La Clemenza di Tito with Benjamin Bayl, in Taipei. Caitlin performed her first Idamante: Idomeneo with Tobias Ringborg for Garsington Opera and as Meg Page: Falstaff she has appeared at Theatre des Champs Elysees with Daniele Gatti and Alain Altinoglu. For Welsh National Opera she has sung Iseult Le vin Herbe by Frank Martin.

Among her orchestral engagments have been Beethoven’s 9th Symphony with Gustavo Dudamel in Venezuela, Mahler’s Knaben Wunderhorn at the Sydney Opera House with Mark Wigglesworth, Mozart’s ‘Great’ Cmin Mass with Jeremie Rhorer in Hamburg, and Beethoven’s Missa Solemnis with Martin Haselböck and the Wiener Akademie. She has also performed Mahler’s 2nd Symphony with the SSO and chief conductor David Robertson and the Angel in Elgar’s The Dream of Gerontius with David Parry.