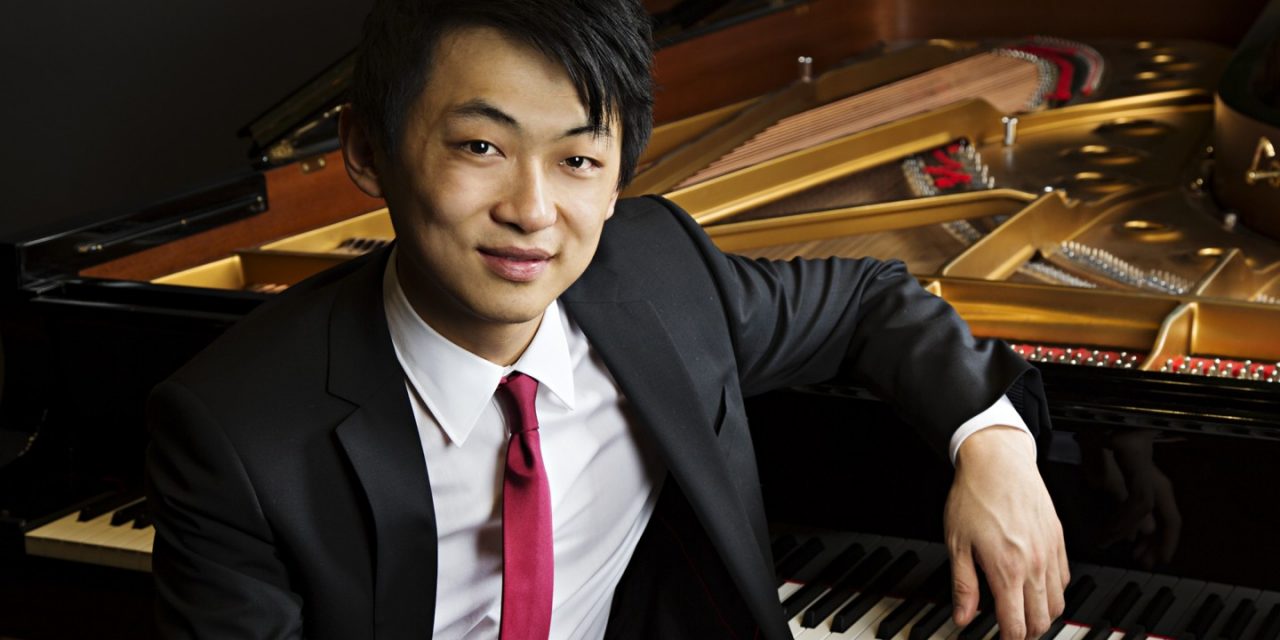 David Huangs catapult career was a fact when he was awarded first prize in Swedens biggest competition for classical music, Soloist Prize 2014. He was quickly appointed Swedish Radio P2 Artist in Residence and is since one of Swedens most sought after and versitile artist, frequently performing with the symphony orchestras and in concert halls.

The season of 19/20 mr. Huang can be seen with projects such as J.S. Bachs legendary Goldberg Variations and the world premiere of Benjamin Staerns innovative piano concerto for three Disklavier pianos and orchestra. He will also be performing concertos by Maurice Ravel and Francis Poulenc and is currently together with star clarinetist Magnus Holmander on a grand European tour featuring performances in concert halls such as the Concertgebouw, Elbphilharmonie and the Barbican.

David Huang is a passionate chamber musician and is touring regularly as a duo with Norwegian cellist Amalie Stalheim as well as piano trio reinforced with Norwegian violinist Guro Kleven Hagen. Since a few years he is also in close collaboration with virtuoso clarinetist Magnus Holmander.

But for David it’s never been enough performing the grand repertoire at the traditional concert halls. His great commitment to spread classical music to a new and younger audience led him and conductor Christian Karlsen in 2018 to found the festival Gränslandet – Symfonisk Fest, Swedens biggest festival associated with classical music and young audience. The festival houses its own symphony orchestra and the premiere edition of the festival attracted nearly six thousand visitors during two days and nights.