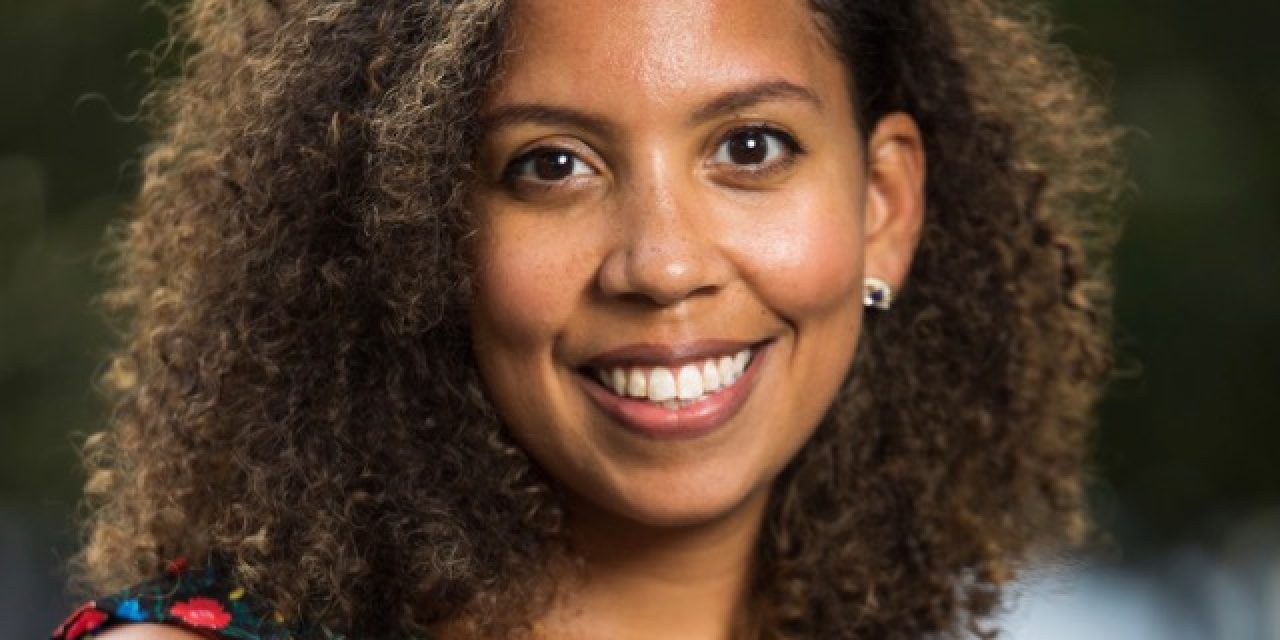 Alexa Smith is the Chief of Staff in the Office of the President at Manhattan School of Music. She oversees MSM’s Board of Trustees, the Cultural Inclusion Initiative, and strategic partnerships on behalf of the Office of The President. In partnership with Values Partnership and Gauge, she led a campus-wide survey on efforts around Diversity, Equity, and Inclusion. Following feedback from the Community, she created school-wide programming including discipline specific workshops, round tables, and panel discussions with guests including WQXR’s Terrance McKnight, Metropolitan Opera soprano Harolyn Blackwell, and others.

Previously, she served as Marketing Director at New York City Opera. There she led marketing efforts and special events with partners including The Mexican Cultural Institute, The Lesbian, Gay, Bisexual and Transgender Community Center, Rosa Mexicano, The Ucross Foundation, and Passport Magazine.

After earning her Master’s Degree from MSM in Voice, she pursued a career in performance. Highlights include Respighi’s​ La Campana Sommersa​, Leoncavallo’s Pagliacci ​and Rachmaninoff’s (New York City Opera), Susanna in L​e Nozze di Figaro (dell’Arte Opera), Puccini’s ​Gianni Schicchi (​ Martina Arroyo’s Prelude to Performance), and ​Porgy and Be​ ss (Barn Arts Theatre). Equally at home on the theatre stage, she has also been seen as Sharon Graham in Terrence McNally’s ​Master Class w​ ith BarnArts Theatre​, ​Beatrice in the off-Broadway revival of Michael John LaChiusa’s ​Marie Christine (Columbia Stages/3LD)​ ​and Sarah in ​Ragtime ​(CNR Drama).​ ​She has received awards from the Metropolitan Opera National Council Auditions, was a finalist in the Giulio Gari Foundation and Arkadi Foundation competitions and a recent semi-finalist in the Joy in Singing Art Song Competition.

She is a member of the 2020-2022 SphinxLEAD, a 2-year professional empowerment program designed to evolve the landscape of arts leadership.